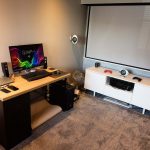 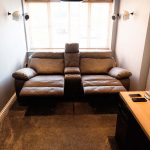 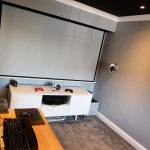 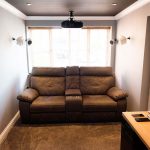 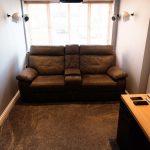 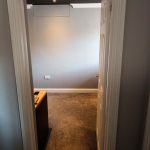 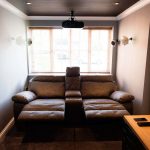 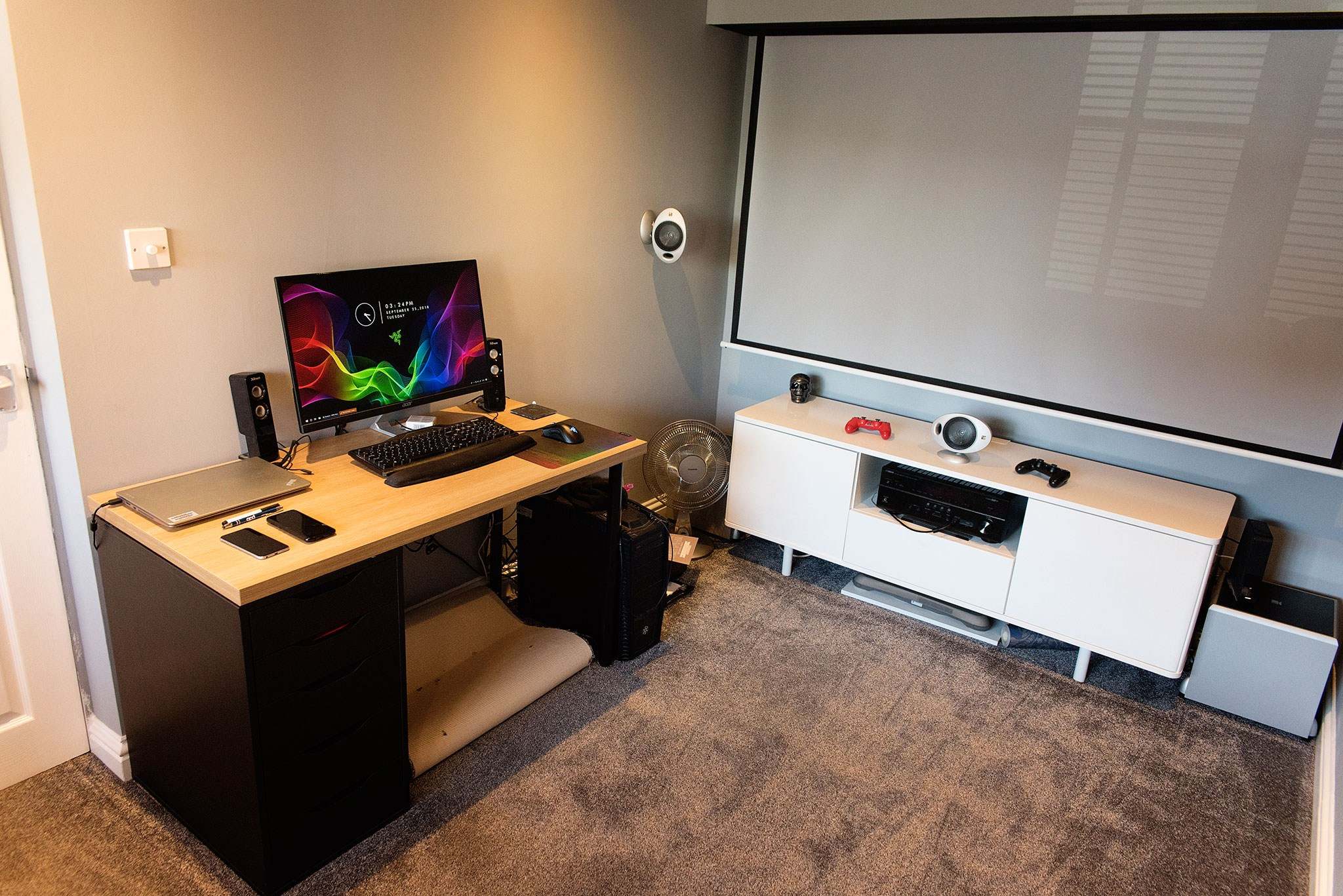 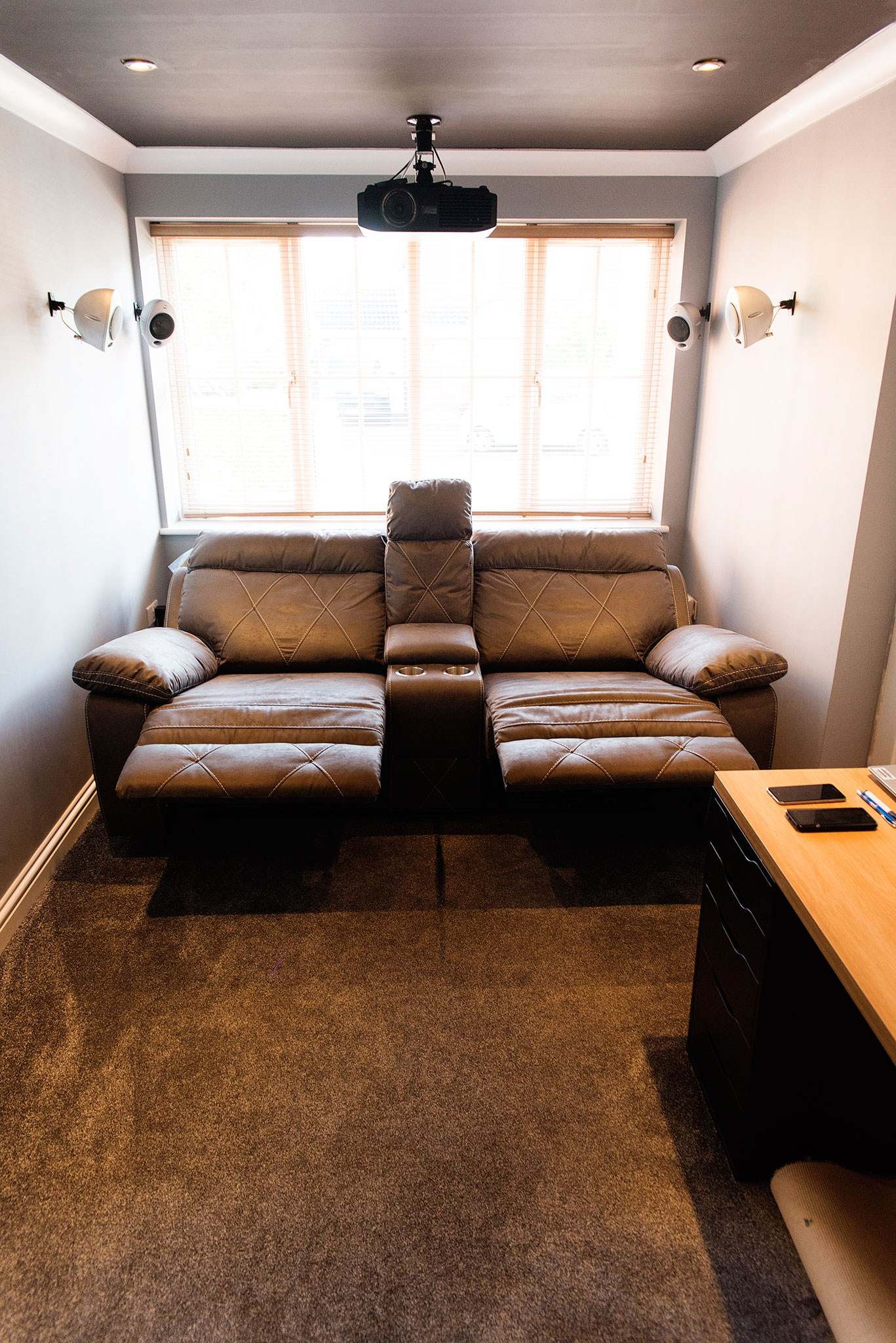 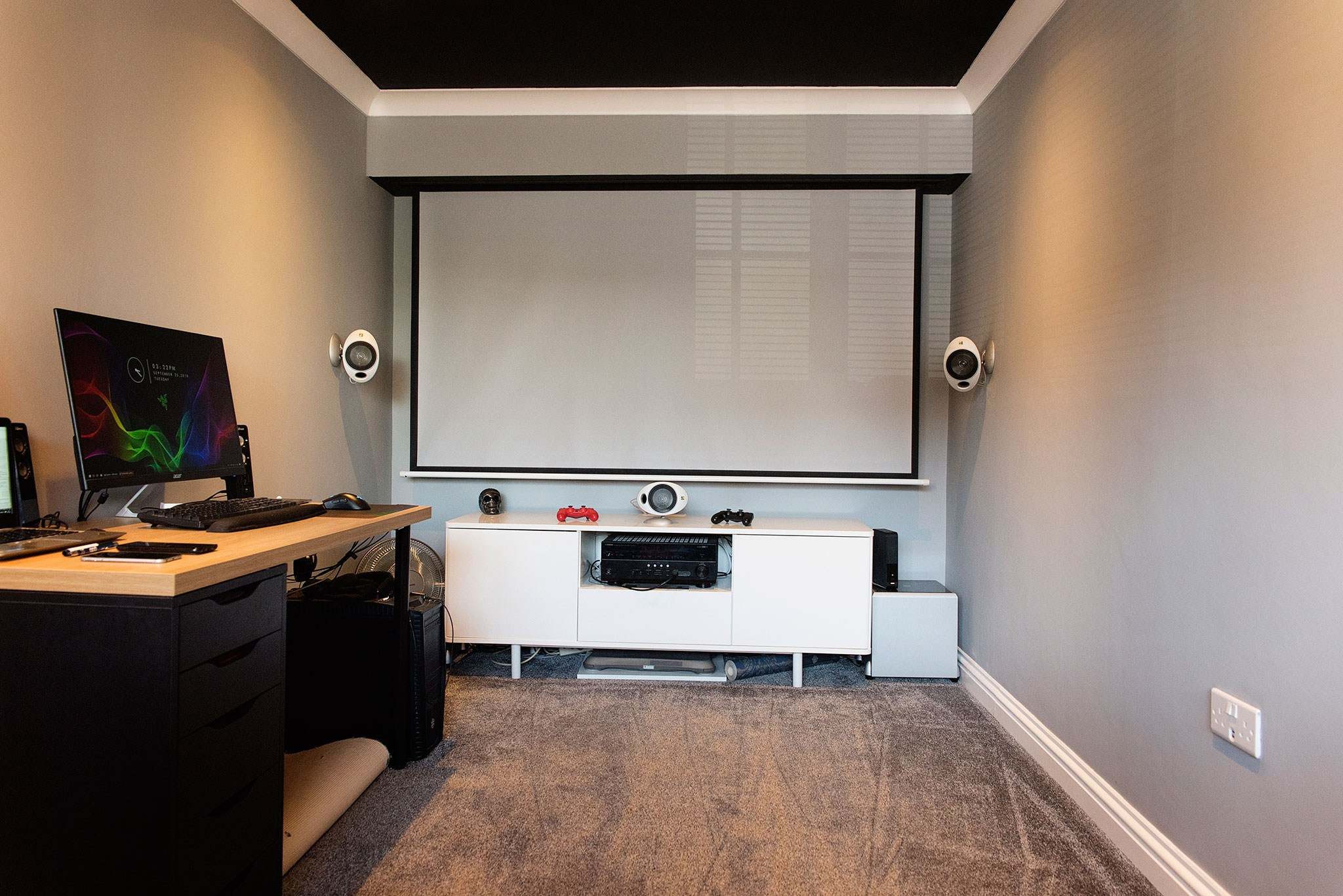 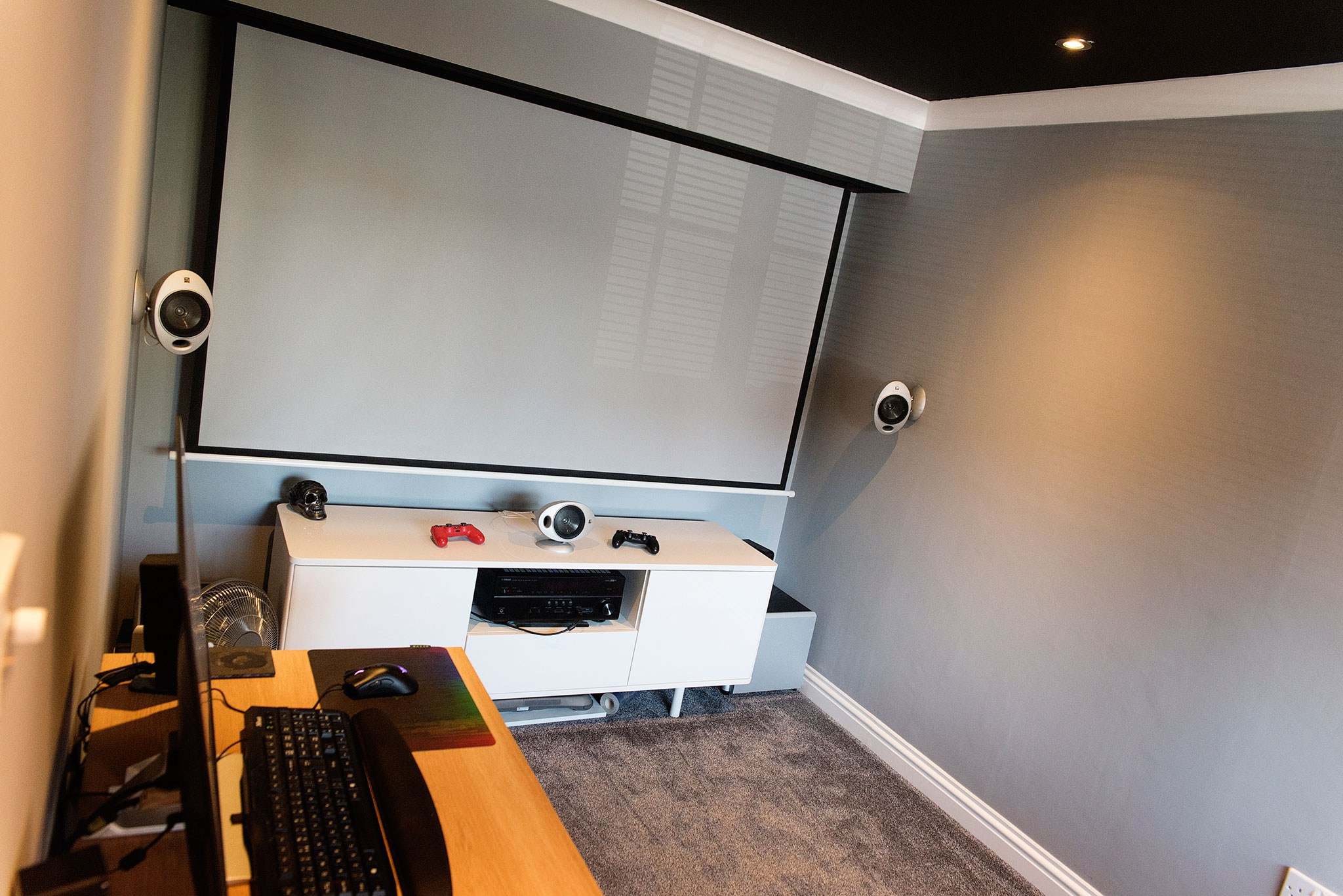 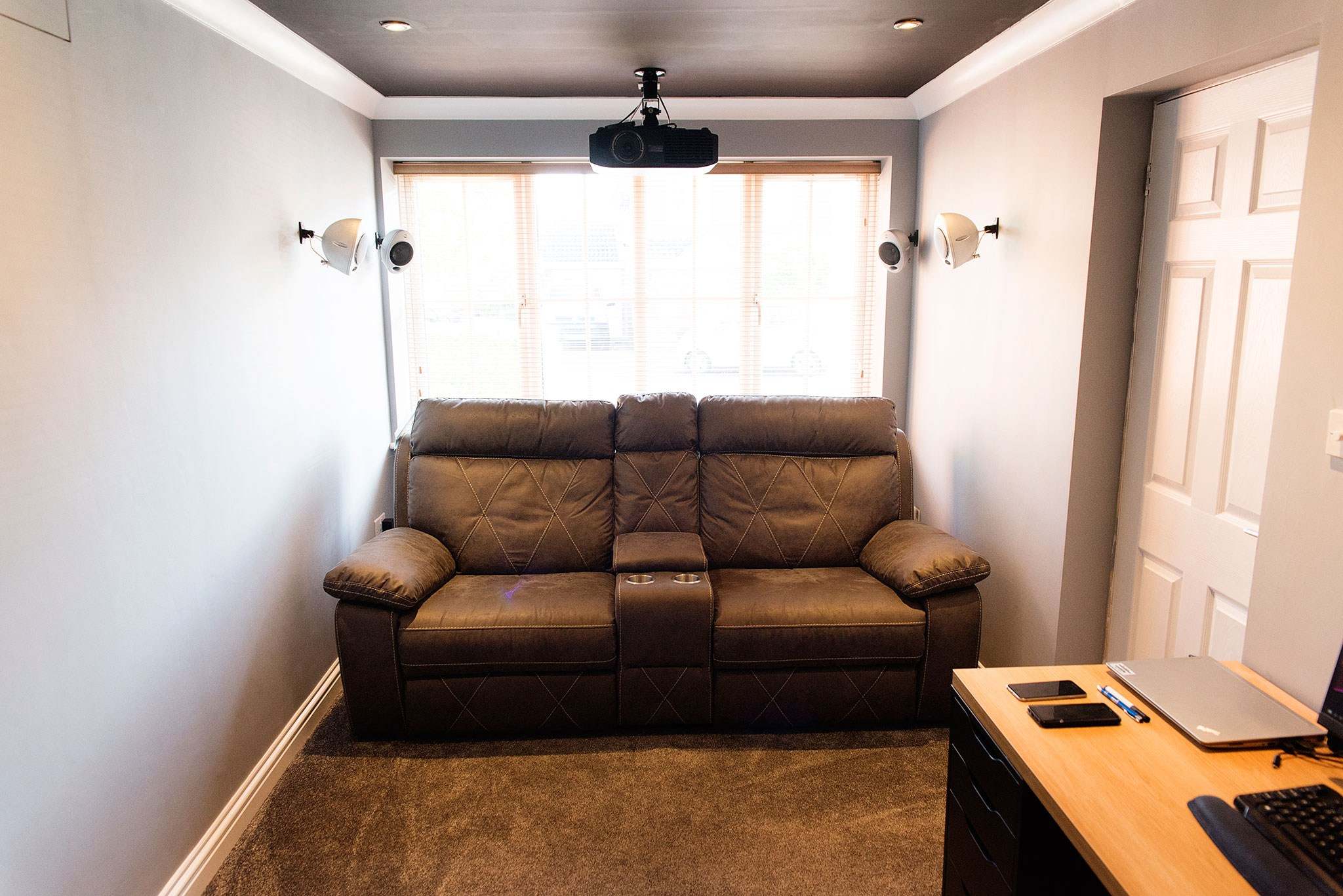 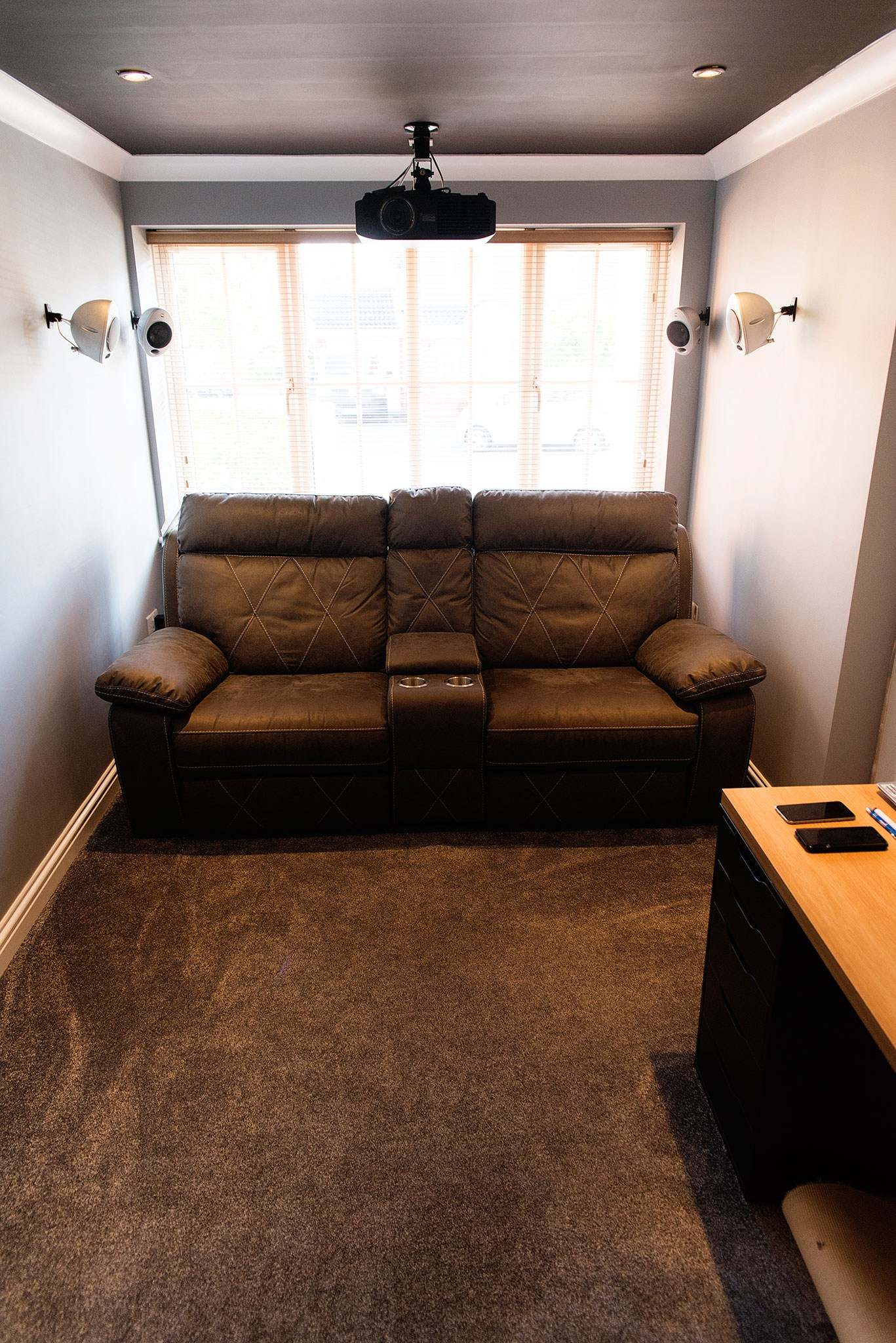 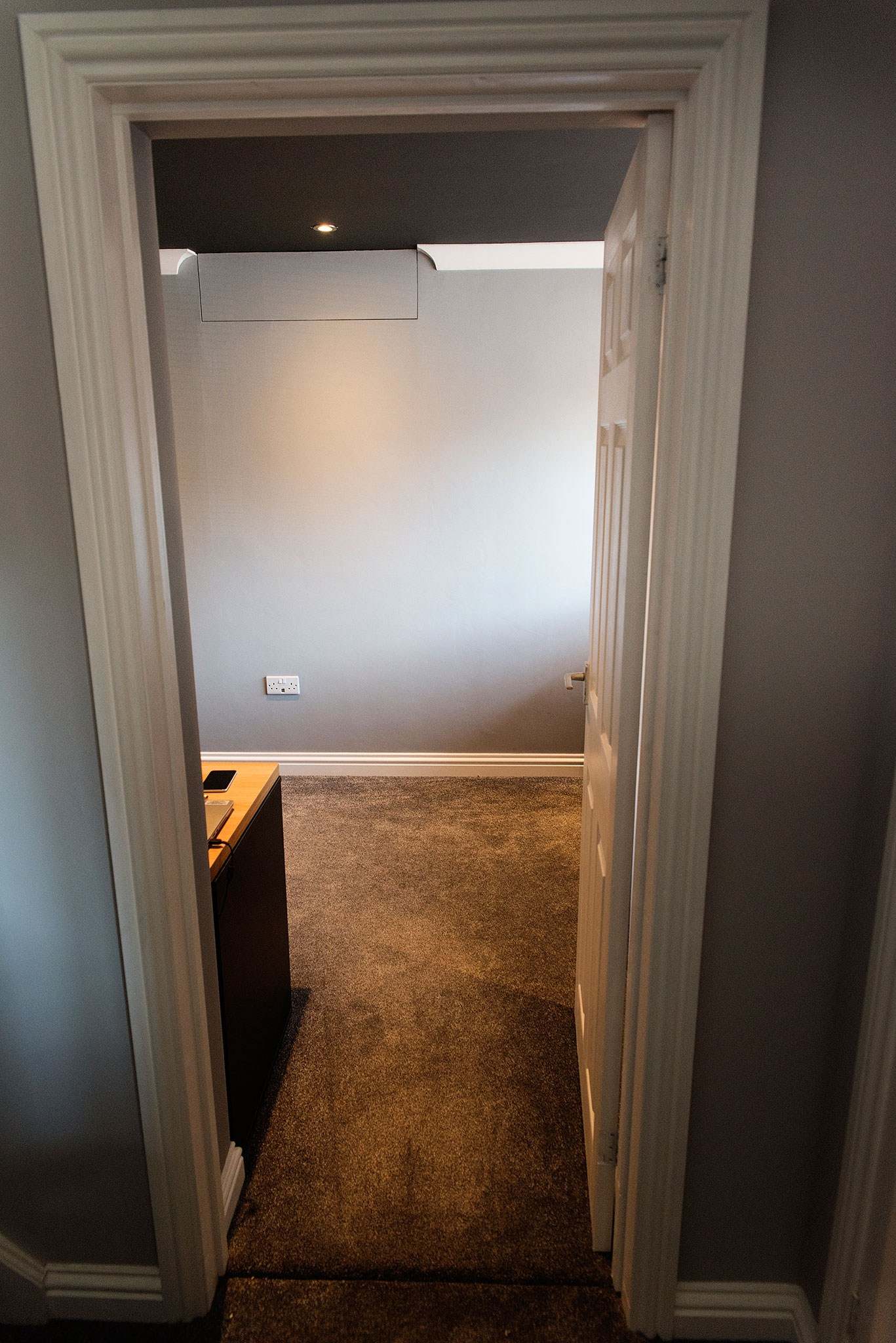 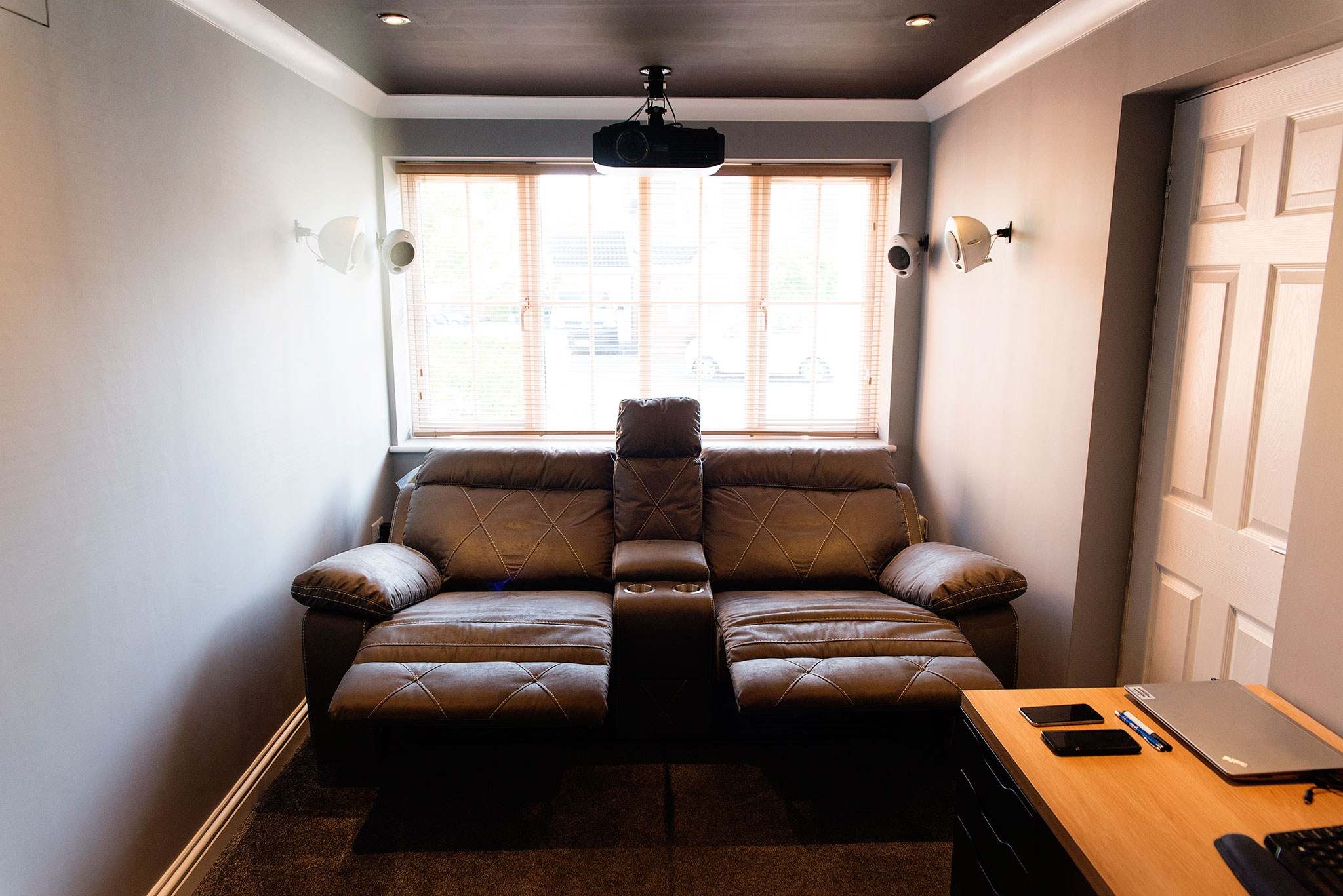 Converted an unused garage into a brand new cinema room.

The only thing the builder I employed doesn't do is the electrics and contracts some guys in to do that but was all factored into the money I paid him. When I get a few mins, I'll go through exactly what was done but need to highlight the fact that these guys are exceptional at what they do. Meticulous with measurements and final finish. Also worth mentioning that we had a slight hiccup with the plumbing. One of the elbow joints used was defective and leaked thru the plaster after it was coupled up to the rad. This only became apparent about 4 hours after he left for the day and having worked over 12 hours already. When I messaged him to Let him know (9pm ish) he came out to fix it and was here until 1:30am! Yes it was inconvenient for all but i can't see many (if any) other builders that dedicated. He was back to finish everything off the following day (yesterday) at 8am as planned.

Not sure where you're based but I'd 100% recommend them if you're seriously considering getting something like this done.